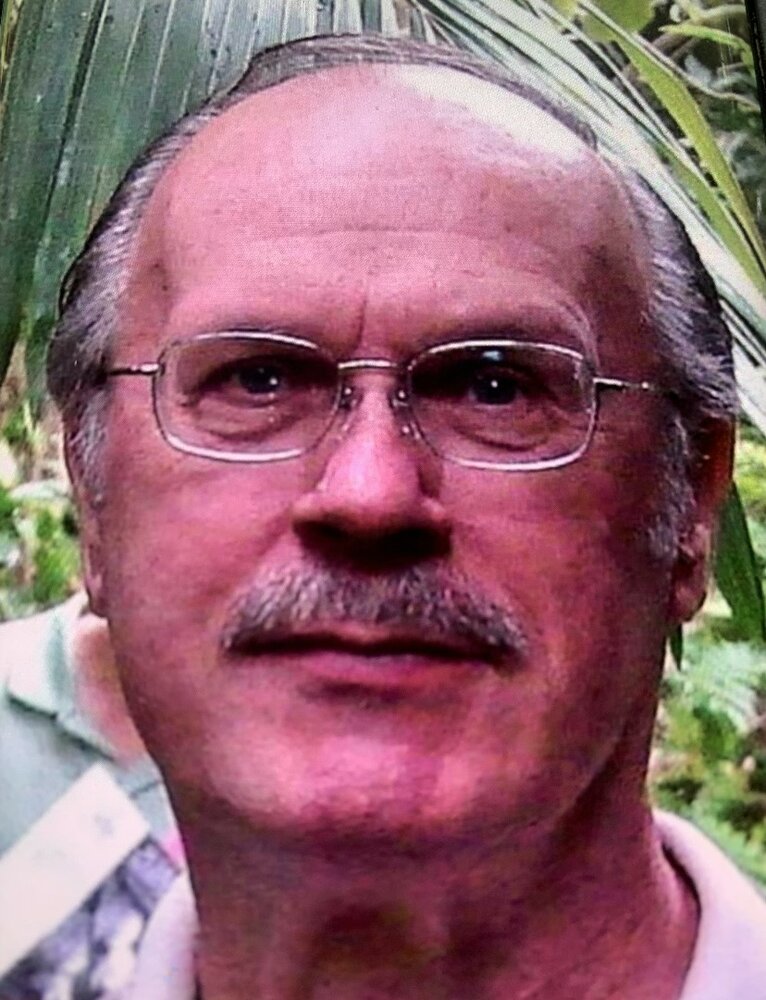 It is with great sadness that we share that Raymond Joseph Look was finally reunited with his parents in heaven on Monday April 11, 2022.

Raymond grew up in Chicago, living there until 1972.  He attended DuPaul high school and then ITT where he received his Electrical Engineering degree.  He was quite the inventor with numerous patents and he became an entrepreneur when he and several friends started a plastics molding company.  But Ray was tired of the cold in the midwest so he packed up the family and moved to Florida where he thrived.  He worked at AMP, Incorporated, where he met Dolly, they fell in love and married in 1984.

Ray was always an active man.  He loved Table Tennis and traveled through the states to gain one title after another; his room was full of medals and trophies.  He was the US Table Tennis Senior Champion and was known to teach the young kids a thing or two who were bold enough to challenge the "old man”.  Ray also loved to sail his catamaran any chance he could, whether it was the small Scat-cat in Chicago or the large catamaran in Redington Shores where he flew a pirate’s sail.  And gardening? He could talk for hours about what he was doing to his yard which was a maze of beautiful flowers and walkways. Raymond also loved photography and set up his own developing room at a young age.  He has taken over a hundred thousand pictures in his lifetime; he always had a camera with him.  He was a man who couldn’t sit still.

When Ray retired from engineering, he transitioned into another hobby; he started his own construction/repair company and soon had over 150 clients.  The freedom of setting his own schedule allowed Ray and Dolly to travel.  They had a beautiful condo in the Caymans and spent lots of time down there as well as traveling to Colorado, Washington, California, Asheville as well as numerous cruises.

As a man, Ray was a needle in a haystack. Men of his generation didn’t share much, but he was different.  Raymond was someone who never missed an opportunity to look someone in the eyes and tell them he loved them; he made it a point to make people feel safe and loved.  He shared his thoughts with all of us, he laughed with us, he made up funny words, he laughed some more. And best of all, he taught all of us what unconditional love feels like.  He is a giant among men.

Services will be held on May 14, 2022 at 11am with a reception to follow at Aldergate United Methodist church
9530 Starkey Road, Seminole, Florida 33777


May you Rest In Peace Ray, Daddy.

To send flowers to the family or plant a tree in memory of Raymond Look, please visit Tribute Store
Saturday
14
May

Share Your Memory of
Raymond
Upload Your Memory View All Memories
Be the first to upload a memory!
Share A Memory
Send Flowers
Plant a Tree