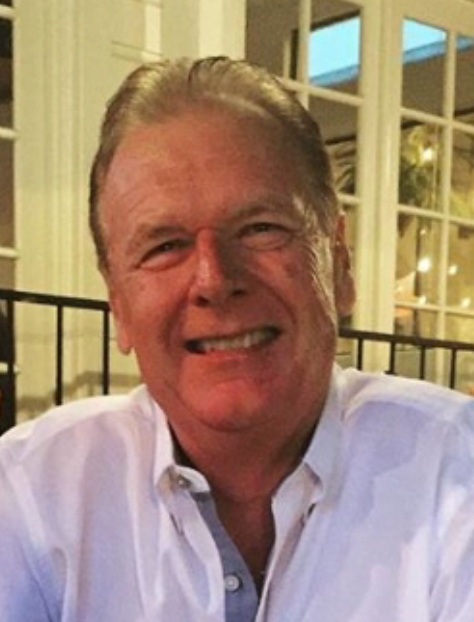 David was born in Lenoir County, North Carolina, to the late Dwight Lee Moody and Margaret Adams Moody on November 1, 1954. In addition to his parents, David was preceded in death by his brother, Lee Wood, in 1980.

After moving to Winter Park, Florida, with his family in 1968, David developed his love of music and sports. He rarely missed a Gators game and no distance was too far to travel for a live concert. At fourteen, he learned to play the guitar and continued to play throughout his life.

Soon after high school, David began working in the construction industry. Starting off as a carpenter, he eventually established his own construction company building and remodeling homes in Central Florida.

In 1995, David’s life changed when he became the proud father of his daughter, Kimber Leigh. That love multiplied in 2019 when Kimber blessed David with his grandson, Jaden Wes.

David recently retired, remarried and moved to Pinellas Park. He loved the beaches on the west coast of Florida and was finally there to call them home.

David is survived by his wife Ady and stepson, Fredrick; daughter Kimber (Trevor Wetherill) of Orlando, Florida, and his grandson, Jaden; his brother Ed and his wife Sue of Hilton Head Island, South Carolina; and a host of other relatives and friends.

To plant a beautiful memorial tree in memory of David Moody, please visit our Tree Store