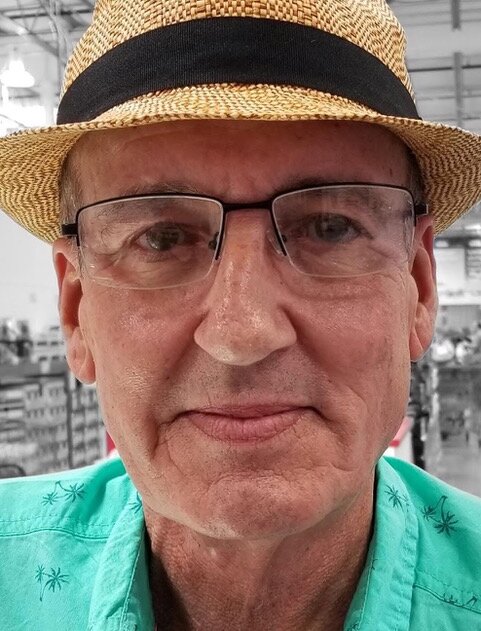 The Bay area lost one of its eminent journalists with the passing of Neil Edward Vicino on Friday, August 25, 2022. After graduating from the University of Tampa his education continued by obtaining a second degree from USF in Journalism. He then embarked on a long career as a Reporter, Anchorman, and Professor. He was a reporter for WTVT Channel 13, when it was the CBS affiliate in Tampa and later moved over to WFLA Channel 8, the NBC affiliate as a reporter and weekend anchor. After many years in Broadcast News he traded his on air presence by accepting a position as an Adjunct Professor at the University of South Florida in the School of Mass Communications where he taught for more than 20 years.

His philosophy as a journalist was a no nonsense detailed and totally honest approach for all of his reporting. As a teacher, he always received high praise from his journalism students as well as from his USF colleagues.

As one of the first reporters on the scene to cover the Sunshine Skyway Bridge collapse in May,1980 when it was struck by a phosphate carrier, the Summit Venture, Neil reported the Breaking news Live from a fishing boat along with a team from WTVT. His

In-depth coverage at the scene was broadcast not only locally but also nationally.

He was a cherished friend who will be greatly missed.

Donations in his honor can be sent to the Moffitt Cancer Center Foundation.

To plant a beautiful memorial tree in memory of Neil Vicino, please visit our Tree Store

Share Your Memory of
Neil
Upload Your Memory View All Memories
Be the first to upload a memory!
Share A Memory
Plant a Tree