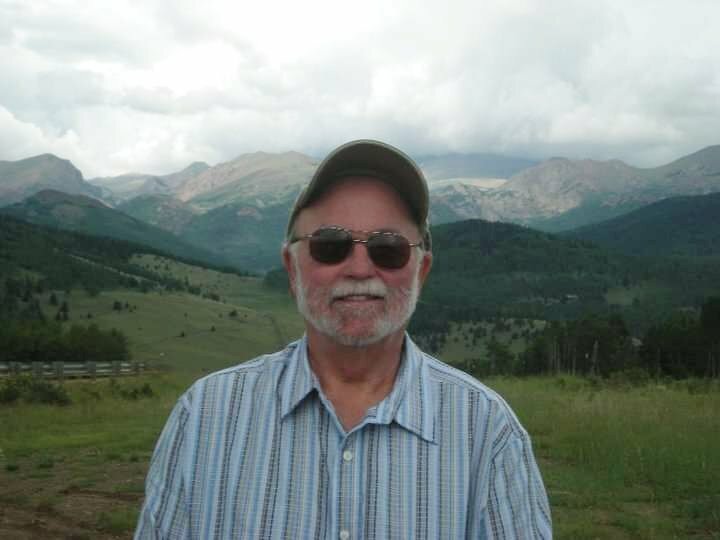 Michael O'Farrell Hendricks was born on November 28th, 1942 and passed on August 13th, 2022. Over his 77 years, Michael lived in many places around the US but had two true homes; the Colorado Rockies, and anywhere in the world alongside his children - Christian, Genesta (Greg), and Katie (Dave). He is preceded in death by his parents and several animal companions, and survived by an extended family of siblings, children, grandchildren, step-family, adopted family, nieces, nephews, cousins, and friends.

Michael loved nature, animals, stirring up a little good trouble, and protecting those who were vulnerable. Depending on when and how you met Michael on his journey, you may have described him as gentle and kind, or wild and reckless; all are true. Not a career man, his many livelihoods included biker-bar manager, fish and game warden, chauffeur, investor, turquoise miner, artist, writer, and more. Many described him as selfless and generous, few as generous-to-a-fault. When Michael saw someone hurting, he helped. He was an avid reader and was rarely found without a book in his hand, if not with 30 stacked along the nearest wall. It was not uncommon to find Michael fishing amongst the summer song of the cicadas or dancing in his living room to the most raucous honky-tonk tunes. Surely, he spent many hours arguing with suburban neighbors and policymakers over his right to an unkempt lawn, wild and free.
Michael will be missed dearly by those who loved him. In honor of his memory, you are encouraged to stand up for someone who needs it or show grace to someone who is struggling. In that, his legacy will live on.
To plant a beautiful memorial tree in memory of Michael Hendricks, please visit our Tree Store

Share Your Memory of
Michael
Upload Your Memory View All Memories
Be the first to upload a memory!
Share A Memory
Plant a Tree