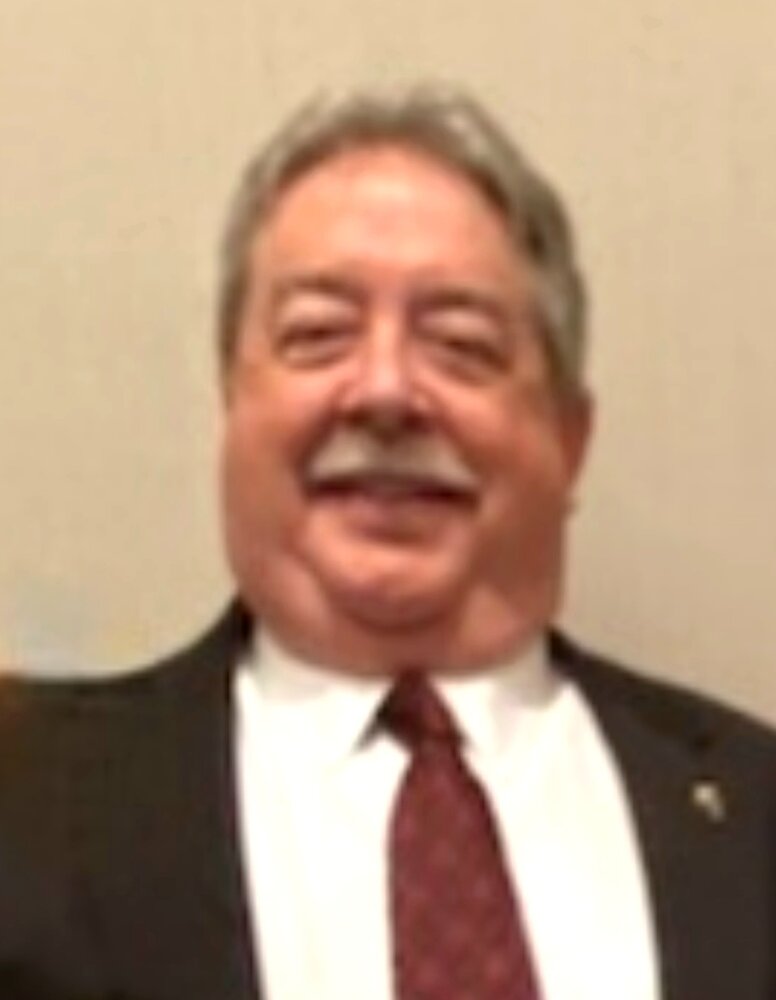 He was a graduate of Troy University and a fan of the Auburn Tigers.

The Masons played a significant role in his life. Richard was a member of Sutherland Lodge No. 174, and served in various capacities in many other Masonic organizations including Grotto M.O.V.P.E.R., Royal Order of Scotland, Scottish Rite, Shrine and York Rite. His father Olin C Brooks and grandfather Olin B Brooks were also Masons.

In lieu of flowers it is suggested donations be to The Shriners Hospitals for Children.

To plant a beautiful memorial tree in memory of Richard Brooks, please visit our Tree Store

The Shriners Hospitals for Children

Share Your Memory of
Richard
Upload Your Memory View All Memories
Be the first to upload a memory!
Share A Memory
Plant a Tree