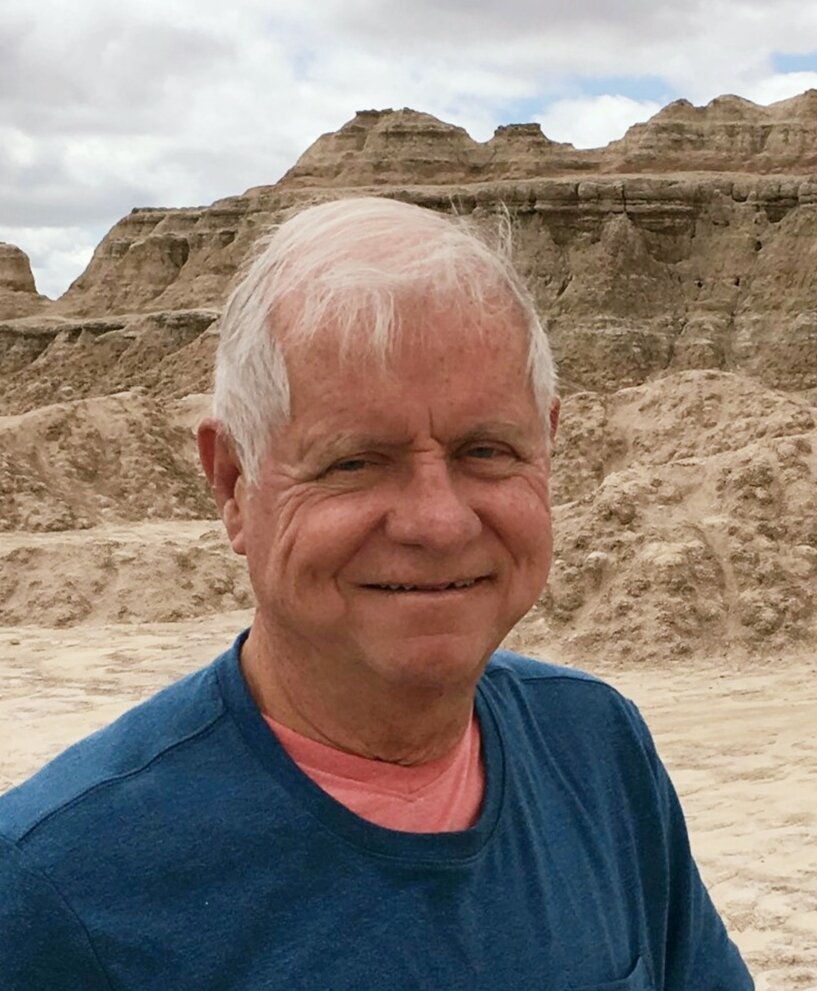 Dave was born to loving parents in Mauston, Wisconsin and enjoyed a carefree childhood with a passion for hunting and fishing. From early on, he excelled at what he loved to do and at age 10, even merited a write-up in the local newspaper for catching a 14 lb. Northern Pike. It remained his enduring fish story!

He started out teaching at two Christian colleges, then became a staff member at a psychiatric hospital and was often in demand as a public speaker. As a professor, he especially enjoyed interacting with his students where he used his keen sense of humor to engage them in class. In an obvious play on his name, they fondly referred to him as "Dr. Boo"!  He loved his mentoring role as Student Advisor and was also Adjunct Professor before retiring.

Dave never stopped learning and loved doing research on many different subjects. He published 3 books and was working on a fourth. He also wrote short stories, composed songs, and played several instruments. His dream was to one day sit on his wrap-around porch with a local bluegrass group, plucking away on his beloved banjo.

He was a member of Seminole First Baptist Church and had a deep, unwavering faith in the Lord. His Bible Study was a regular part of his life and daily he could be found sitting at his computer faithfully praying over a long list of people.

To plant a beautiful memorial tree in memory of David Skaer, please visit our Tree Store