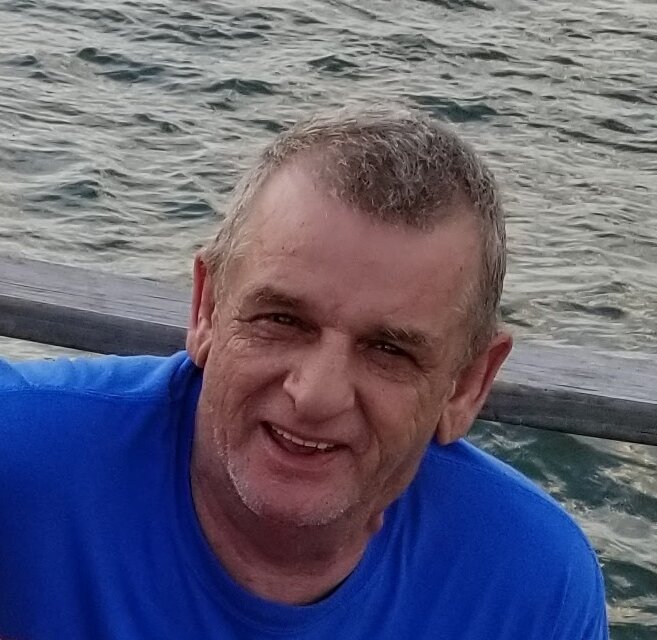 Richard Allen Marshall passed away unexpectedly on February 25th, 2022 at the young age of 63. He was born in Fort Mammoth, New Jersey on November 4th, 1958, the son of Leota Long and Richard Martin Marshall. A little over a year later, Richards’s sister, Connie was born. As a military family they were able to travel and live in many different places including, Turkey and Rome. After the passing of their father, Connie and Richard settled in Florida with their mom, for the sunshine and beach.  He later married Alison Allen and had three wonderful children, Richie, Shawn and Margaret-Grace. Though life took Richard and Alison on different paths, they always remained friends. He proudly became Grandpa Marshall to two beautiful grandchildren, Isabelle and Sawyer, who he adored. Connie and Richard were both thankful they had each other and remained close throughout the years, especially after the passing of their mom four years ago. He will be especially missed by, Lolly, his four legged feline companion, who he inherited after Leota's passing. During his life he worked many different jobs but most recently in the air conditioning industry. He was very passionate about collecting rare artifacts such as sharks teeth, arrow heads and coins. He would often show his affection by gifting these to those he cared about. He will be missed greatly by all.

To plant a beautiful memorial tree in memory of Richard Marshall, please visit our Tree Store