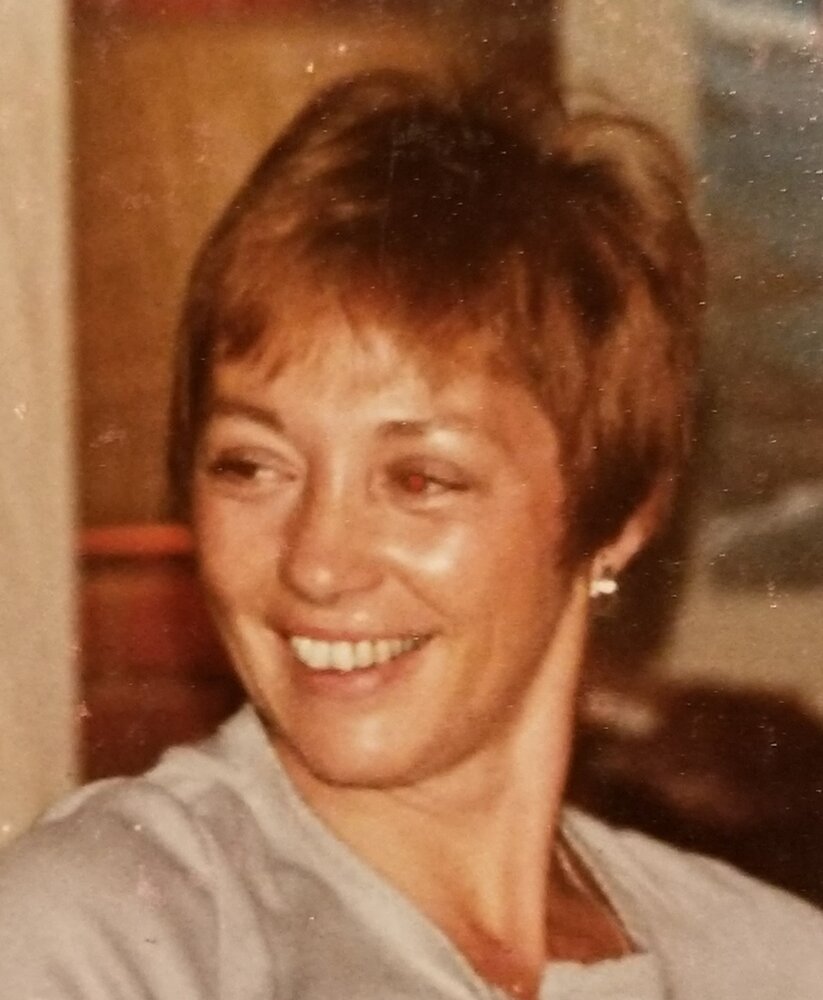 “Bobbie”, as she was affectionately known by her family and friends, moved to Clearwater, Florida in her teens and moved back to New York after marrying Jim where she became a registered nurse in her early 20’s.  She especially liked working in the operating room.  Bobbie worked as a nurse in Newburgh, New York before moving to Crofton, Maryland in 1968.

Bobbie was a loving wife and mother as well as an accomplished artist and business owner.  She began her art career drawing neighborhood houses for homeowners and architectural renderings of historical buildings in nearby towns.  She went on to open a local frame shop on the Village Green in Crofton, Maryland and develop numerous businesses that featured her artwork on Christmas cards, needlepoint kits, etc.

Later in life, Bobbie moved to Winter Harbor, ME where she opened “Harbor Treasures Sea Glass” a retail gift shop on the Schoodic Peninsula that featured original art pieces including her sea glass jewelry.

Bobbie loved life.  She was incredibly talented and extremely hardworking.  She had an “eye” for knowing how to create beautiful things.  Bobbie enjoyed collecting antiques, renovating homes adding the unmistakable “Bab’s touch”, and spending time with her family and friends.

A private family internment will be held at a later date.

Online condolences may be made at beacondirectcremation.com

To plant a beautiful memorial tree in memory of Barbara Tagliarino, please visit our Tree Store