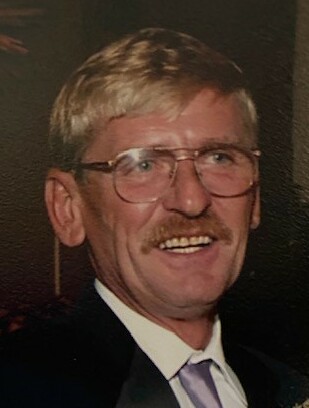 Bob was a man of many talents and enjoyed doing his own projects around the house. He loved boating in New England and in Florida, fishing, gardening, and sunsets on the beach. He also loved animals and was the father of many fur babies over the years and leaves behind his precious cat, Patches.

Bob is survived by both his children and Carol’s children. His daughter Jennifer (Choquette) Abreu and her husband Jeremy of Seekonk, MA and Michael Botelho and his fiancée Tammy Healey of Warwick, RI.  Carol’s children, Jennifer (Ronan) Lindberg and her husband Arthur of Rehoboth, MA and James Ronan and his wife Anna Marques of St. Petersburg; nine beloved grandchildren; Luke, Jayden, Addison, Alyssa, Nicholas, Logan, Michael, Avery and Lily.. He leaves behind his brother John (Jack) Choquette and his wife Laura of Indiana.

A private burial at sea will be held in the coming weeks. In lieu of flowers, donations in his memory can be made to Suncoast Hospice at https://suncoasthospice.org/online-donations.